Superman IV : The Quest for Peace 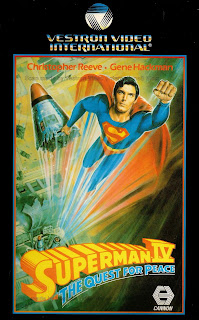 trailer uploaded by Cannonfilms
Posted by Dan at 1:46 AM